The Spearman Ministerial Student Aid Fund exists to provide loan/grants for those students pursuing ordained ministry within the Central Canada District of The Wesleyan Church of Canada and its mission fields.

The fund consists of donations made in memory of Rev. Dr. J.S.A. Spearman, former Superintendent of the Central Canada District, and money made available through the Brockville Bible College, operated by The Standard Church of America until merger with The Wesleyan Church in 2004. Donations are still accepted to increase the principal deposit of the fund. 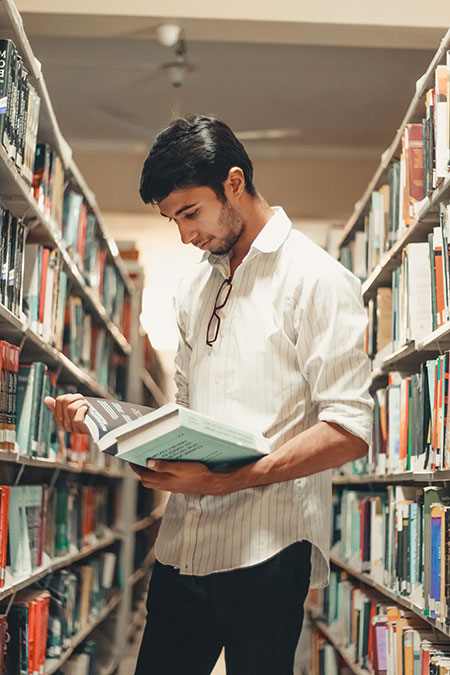 Loan/grants are awarded at the September District Board of Administration (DBA) meeting each calendar year from the interest accrued over the previous conference year.

What if the Qualifying Applications exceed the amount of funds available?

Are the Loan/Grants to be repaid?

Send us an email, give us a call, or drop in for a visit.